Safe vs. Unsafe Links: Learn how to detect Domain Doppelgangers 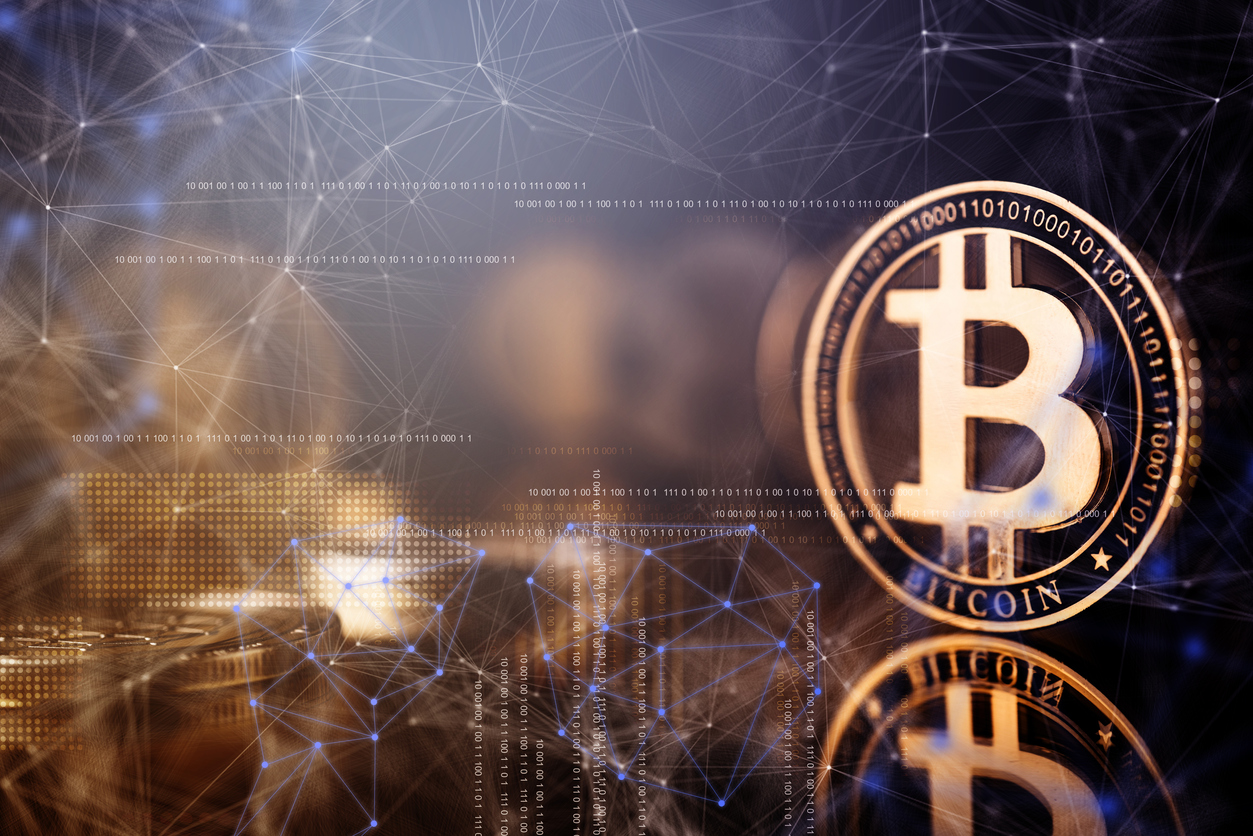 This brief tale of misfortune shows how unpatched software and letting your guard down – especially when $16 million is on the line – can be all that’s needed for a successful scam. 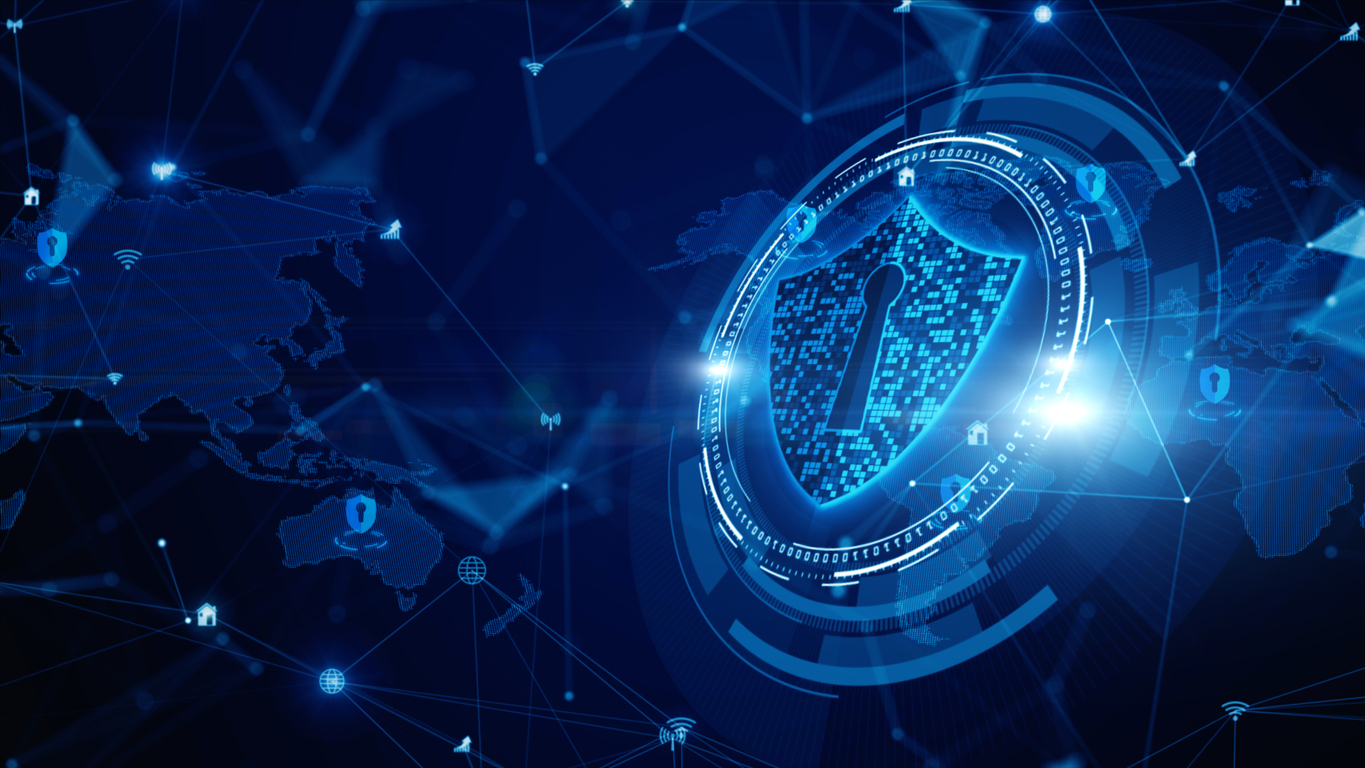 This newly-released report is the result of a collaborative effort by cybersecurity authorities in Australia, Canada, New Zealand, the United Kingdom, and the United States. 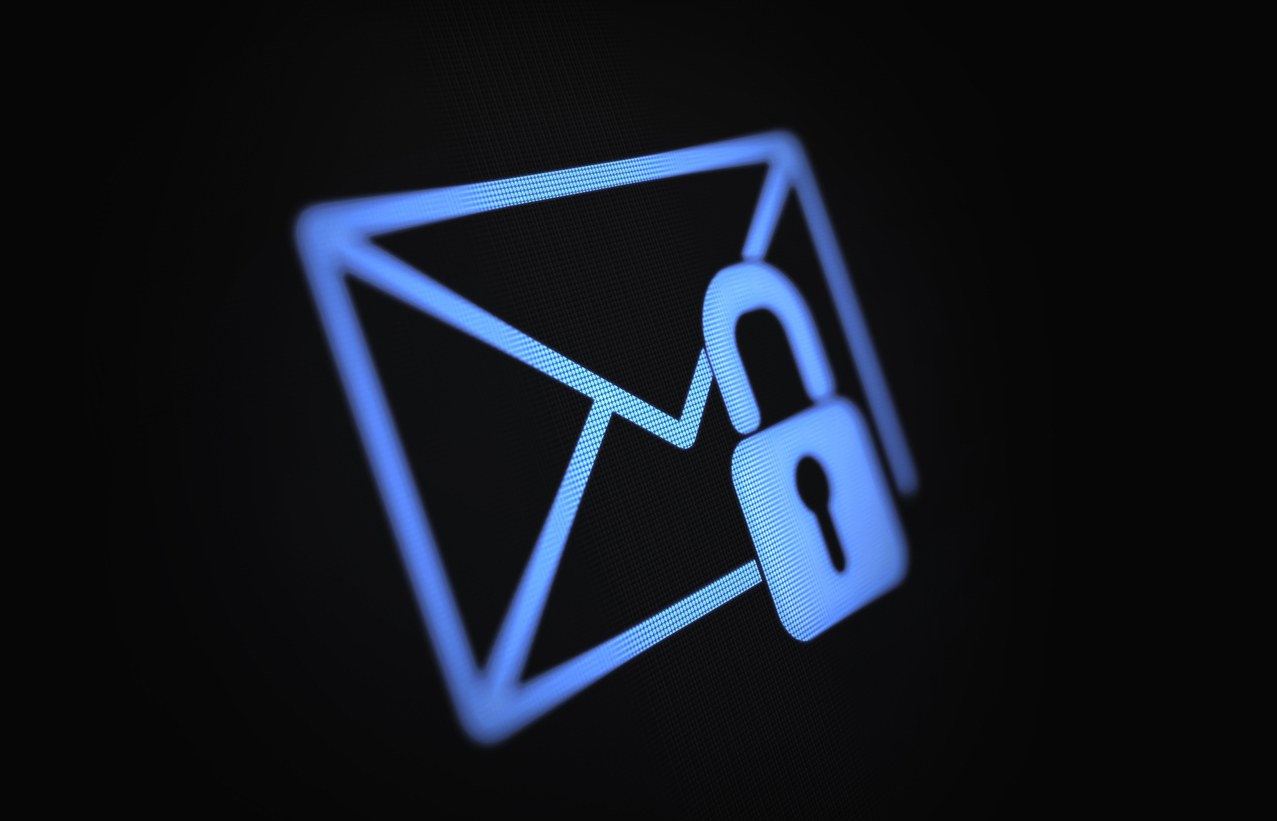 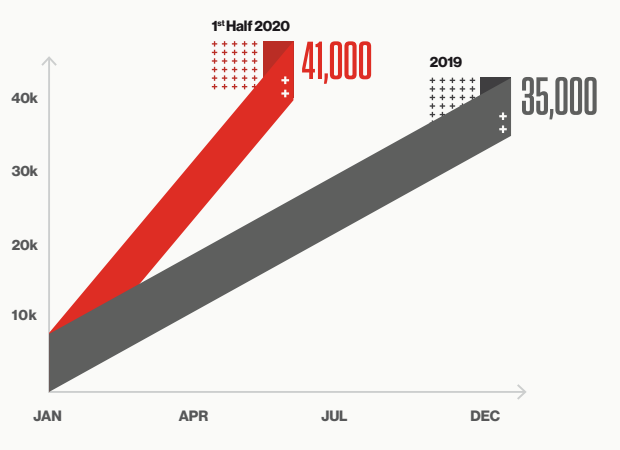 According to a recent study conducted by cybersecurity firm CrowdStrike, recent threat activity throughout its customers’ networks has shown more intrusion attempts within the first half of 2020 than in all of 2019.

When Phishing And Disinformation Meet 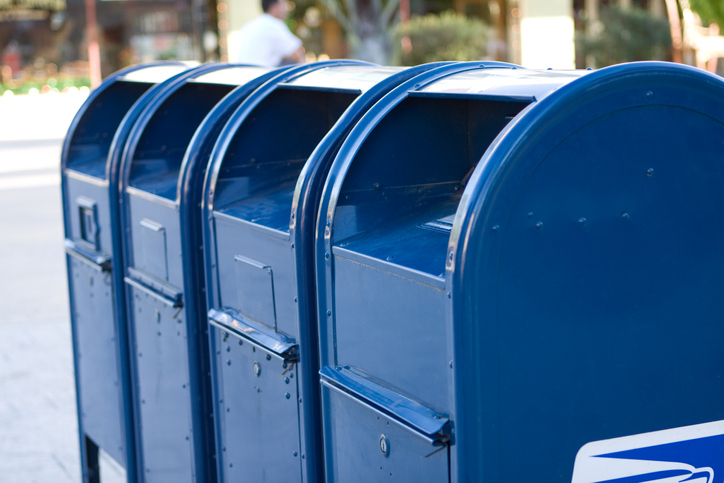 The Insider reported that QAnon is co-opting a USPS phishing scam, and claim the Vishing text messages are linked to human trafficking.

"A viral [text] phishing scheme is targeting people across the country with scammy text messages claiming to be from the United States Postal Service (USPS). Now, QAnon conspiracy theorists have jumped into the fray, falsely claiming the scheme is tied to human trafficking, as reported by Insider.

The scam involves text messages that claim to have information about a USPS delivery. To find out more, people have to click a link. On Twitter, security researcher Eric Ellason said the link goes to the domain m9sxv.info, which then redirects to jtuzd.rdtk.io. He speculated the goal was to steal peoples’ credentials, as reported by Gizmodo.

On September 1st, an Instagram user with over 5,000 followers posted a screenshot of the text message, and said that clicking the link would have given traffickers access to her location. “There is a new sex trafficking method where you will receive a text message saying that there was an issue with a package that you have purchased,” she wrote. “Whether the ‘problem’ is your packaged has been lost, damaged, etc. the message will send you to a link to ‘track your package’, and apparently once you open the link your location will begin to be immediately tracked.”

By then, the rumor had already gone viral enough that Polaris, the non-profit behind the National Human Trafficking Hotline, had to put out a statement. It said the organization had received numerous reports about the USPS scheme and its supposed link to human trafficking. It urged people not to spread false information.

“Handling a surge of concern over viral social media posts makes it far more difficult for the Trafficking Hotline to handle other reports in a timely manner and might result in wait times for people who have a limited window of opportunity to reach out safely,” Polaris wrote.

At a moment when USPS is facing a very real crisis in the form of budget cuts from the Trump administration, a viral rumor about the agency being involved in human trafficking is the last thing the country needs. It saps support from a beleaguered agency and makes it difficult for those tasked with stopping human trafficking to do their jobs.

If there’s a bright spot on this bleak horizon, it’s that the rumor could stop people from clicking the link in the scammy text message. Inadvertently thwarting a phishing scam by spreading misinformation about human trafficking is very 2020, to say the least. KnowBe4 just released a new Disinformation training module. You can preview it at no cost at the ModStore. See below.